For some people, like me, it's always oyster season... but for most people, the arrival of warm weather means oyster time has arrived. There's nothing like sitting at an oceanside restaurant on a warm summer day and having some fresh oysters (with perhaps a few adult beverages too!). There are many popular toppings to put on oysters like lemon, horseradish, or a cocktail sauce. Among chili-heads, the best topping for oysters is of course ... Hot Sauce! Here are a few different types of craft hot sauces that pair really well with oysters. Louisiana Style Cayenne Hot Sauce - These sauces are typically native to the southern United States where some of the most popular and oldest hot sauce companies like Tabasco and Crystal Hot Sauce originated. Louisiana Style sauces go really well with oysters because the sauces aren't too overwhelming in heat partly due to the high percentage of vinegar in the sauce. The main pepper in these sauces is the cayenne pepper, which is relatively mild. Cayenne peppers are nicely complemented by the sharp vinegar and fresh sea taste from the oysters. These are the most popular sauces you will see at seafood restaurants or bars. Find more here!

Pearl Necklace is a Voodoo Chile Sauce hot sauce collaboration with Flying Dog Brewery; the #1 ingredient is a Stout by the same name. The beer is called a "Chesapeake" Stout because it's actually brewed WITH oysters in the wort that are raised/grown in the Chesapeake Bay and proceeds from the beer benefit the Oyster Recovery Partnership (ORP), one of the region’s leading nonprofits restoring oysters back into the Chesapeake Bay. Click the image to get your own! Mutli-Ingredient Habanero Chili Sauce - As you can see on our Scoville scale, the Habanero pepper is hotter than the Cayenne pepper. This habanero hot sauce is even hotter when 40% of the hot sauce consists of peppers. This creates a more viscous chili sauce similar to the consistency of Berlin small batch sauce company Crazy Bastard Sauce. When you make a sauce in which a high percentage of the sauce is chili peppers, it is really important to find other ingredients that compliment it, so that the pepper taste isn't too overwhelming. Some example ingredients could be carrots, onions, tomatillo, cilantro, or even pineapple. The distinct taste of the oyster meets the Habanero chili sauce which is strong in heat and flavor, for a robust taste together. This is a great option for those who really like hot sauce with some heat. 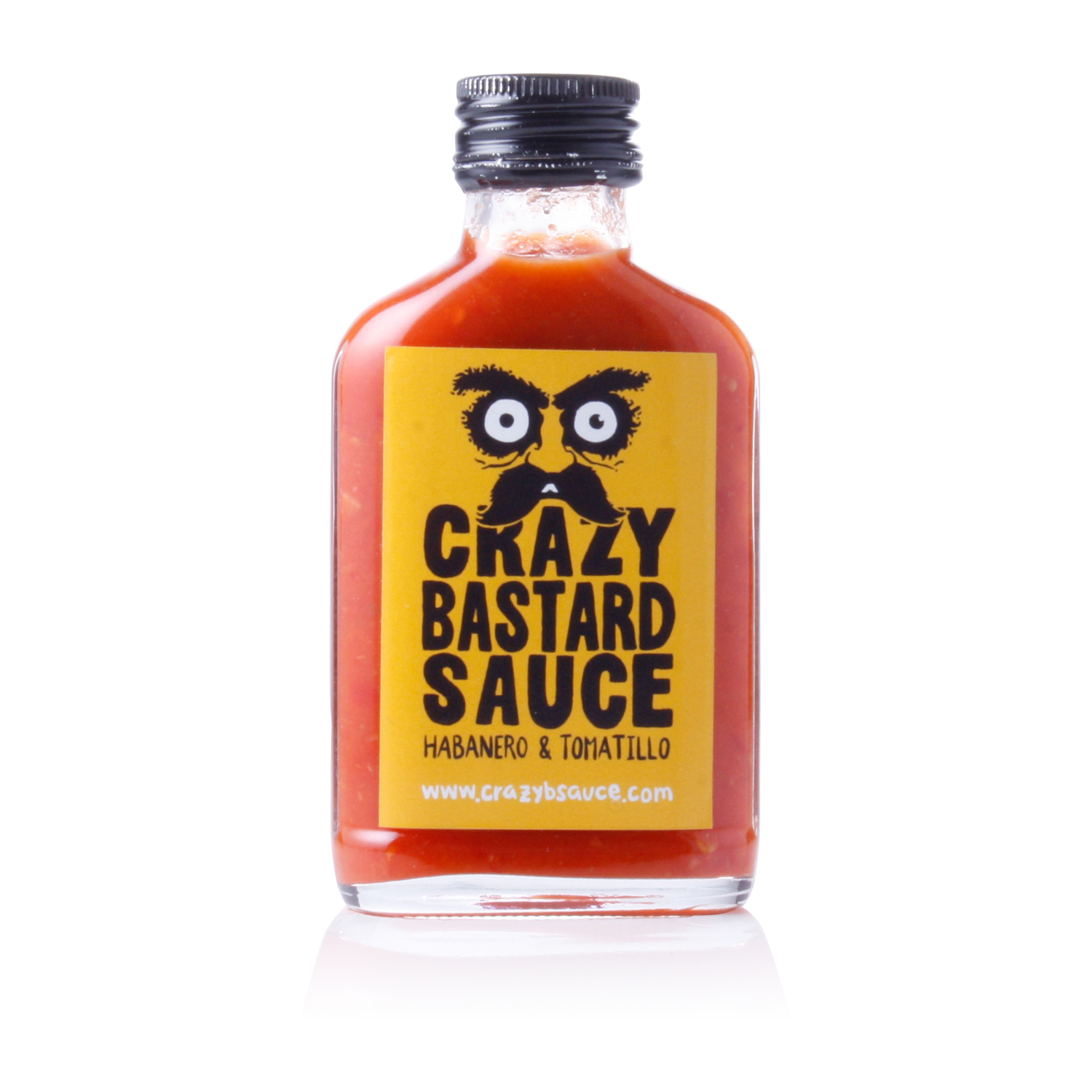 Serrano or Jalapeno Lime Hot Sauce- Serrano and Jalapeno peppers are mild peppers, similar in heat to the cayenne pepper. Both these peppers are Mexican peppers that can be easily substituted for one another. Compared to most other chili peppers, the Jalapeno and Serrano pepper have a sweeter profile that mixes really well with lime. The lime's bitter and acidic taste compliments the pepper and vinegar to make a sweet medium heat hot sauce with a hint of lime. Lime and lemon compliment seafood by adding an element of flavor to the seafood without too much heat and flavor.